When You Give: Turn Off Your Camera 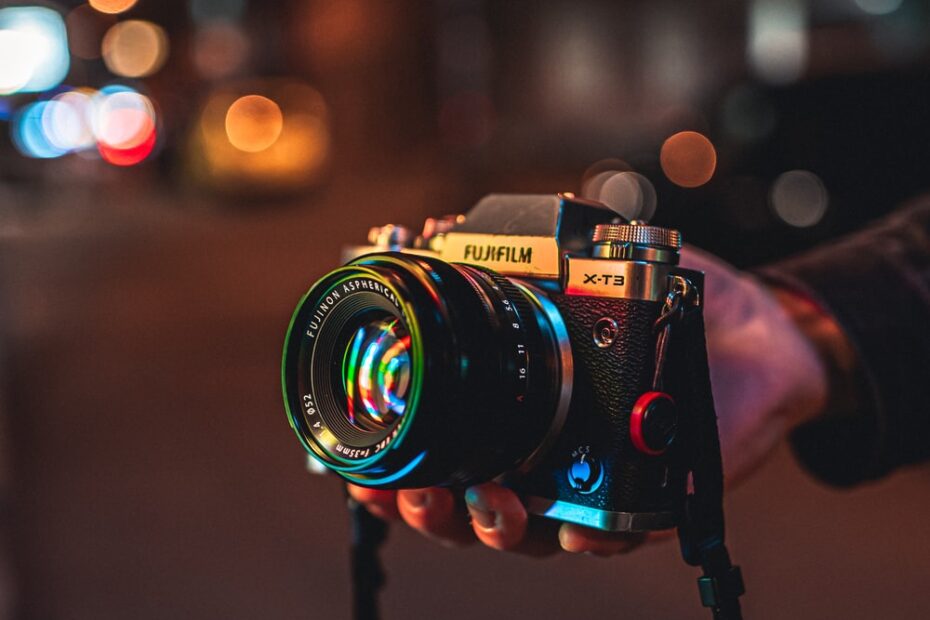 You have probably heard it said that “Giving is Caring.”

Giving is a vital aspect that shapes every human culture. Our lives are centred on giving and this is affirmative because we find ourselves often in positions of either giving or receiving from a giver on daily basis.

With the global emergence and acceptance of various mainstream and social media platforms, and in a bid to be noticed, accepted, and seen as a relevant part of the society, it has become a norm for a seemingly growing number of people around the world to capture, record and publicly display (usually through social media) moments that in every logical sense, should be private.

As such, one moment that is truly expected to be a personal moment for us is; when we give, especially when giving to people in need.

Our orientation when giving or carrying out acts of charity should not be with the intention of being noticed.

Using the lens of God’s word, Jesus Christ’s teaching about giving to the needy in Matthew (6 verses 1 to 4), emphasizes that our attitude towards giving should be with the mindset and intent of not being seen or heard, but to embrace a private and personal approach to giving, as this is the kind of giving that God rewards.

When giving is done with the intent of being seen and noticed, it simply emphasizes that such a giver is an attention seeker and the reward for such giving will be the attention received.

As you strive to live your best life, always remember that “Giving is Caring.”

7 thoughts on “When You Give: Turn Off Your Camera”