WHERE DOES JEALOUSY COME FROM? 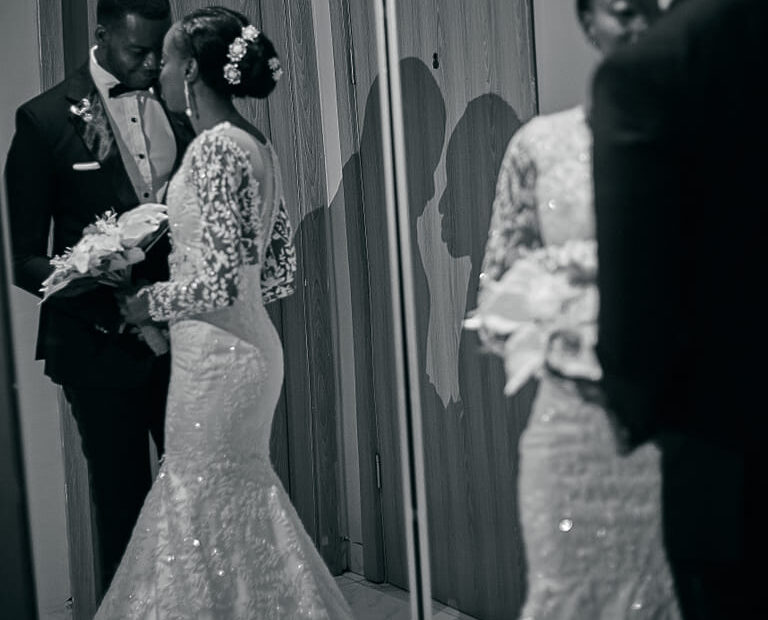 Jealousy which is also known as envy, is a feeling, condition, and state of being controlled by expressions of displeasure and annoyance towards someone for no justifiable reason.

Anyone, regardless of status, can be dominated or controlled by jealousy and feel jealous of someone.

Likewise, regardless of status and relationship, anyone can become a victim of jealousy or the target of a jealous person.

In the Holy Scripture, there is an account of a young boy named Joseph. His story perfectly depicts the nature of jealousy.

As a young boy, Joseph shared his dreams of future greatness with his brothers and father. Their response and reaction to his dreams were that of envy and rebuke. (Genesis 37 5-11).

As a result of Joseph’s biological brother’s envy, they sold him into slavery after a foiled attempt to murder him.

Joseph’s brothers were dominated and controlled by jealousy while Joseph was a victim of their jealousy.

Joseph’s story amongst other experiences has shown that people who act under the influence of jealousy, behave irrationally.

Using Joseph’s account, it is important to note that one way through which we attract people’s jealousy of ourselves is by sharing too much information about ourselves, especially our progress and aspirations.

To address this, we must develop the discipline and attitude to value and safeguard information about things we cherish and anticipate to happen.

We must be disciplined in our communication patterns whether in person or through social media platforms.

In the Holy Scriptures, we are taught that; Those who control their tongue will have

long life; opening your mouth can ruin everything. (Proverbs 13:3 NLT).

On the other hand, if you find yourself being controlled by the feeling of jealousy, especially towards other people’s progress, you must first understand that jealousy is a mood and feeling that is sponsored by certain environments and thoughts that you accommodate from time to time.

The process of overcoming jealousy begins with practising genuine gratitude and contentment.

You have to pay close attention to your life and intentionally thank God for the things you have even while you work at advancing your life.

You should learn to be satisfied with your results at the moment even while you strive to expand your abilities and capacities.

With such healthy practices, we will lead a life beyond jealousy.

If you still find yourself feeling jealous towards someone, then pray about it and rebuke the feeling of jealousy over you.

We love to hear from you.